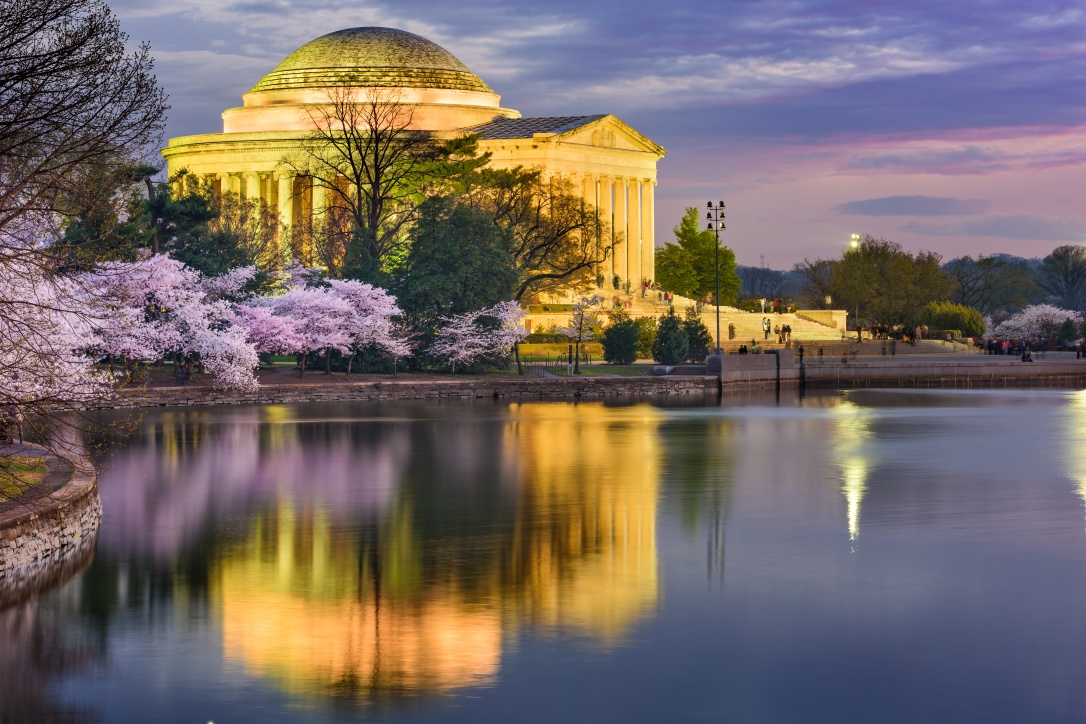 Thomas Jefferson sheltered himself from criticism, even from lifelong friends and colleagues like John Adams, in order to remain steadfast to his objectives and unchanged in his beliefs.

Ambition is a good thing. Especially if it provokes action for good. The spotlight (acclaim) is good too, it is nice to be noticed.

But as my daughter often advises me when I am about to eat too many of her latest baked creations, most everything is good (meaning good for you…) in moderation. And sometimes, I think we can get a little carried away with our ‘too successful’ selves and remain closed minded to words that can help us grow.

A way to know if you are getting carried away with your own self-importance is to ask yourself how you react to criticism. Does it hurt? (probably…) Do you say thanks and think about it or do you accuse the one who offered the critique as being ‘out to get you’?

The place I used to work talked about feedback being a gift, and the polite response to a feedback gift is “thank-you”.  Let me tell you, there were plenty of times when I said thanks and then decided that the gift didn’t fit or was not to my taste!

And even though my first reaction to negative feedback may be to reject it, the older and wiser version of myself always pushes me to engage is some introspection. Does the feedback help me become a better version of myself or was it offered in an attempt to remake me into something the other person believes I should be?

Likewise, when the critique is positive, pausing and evaluating it with respect to who you know yourself to be will help you continue on your path to self-actualization. We have all been around someone who is so caught up in the notoriety of success that they lose their way; let’s not be that person.

Look out for those cravings today to make faster progress at being your best self.  Be curious enough to accept the acclaim, and the critique.  And remember, those who criticise you for being your best may just be a little jealous.

This site uses Akismet to reduce spam. Learn how your comment data is processed.