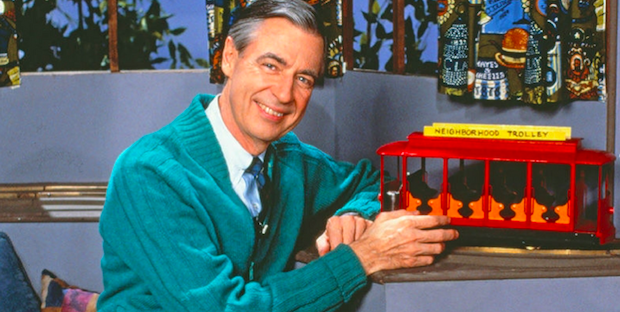 Mr. Rogers was a Children’s Program that first aired in 1968, ran for 895 episodes and won 4 Emmy’s. Fred Rogers, a man who learned puppeteering as a young child, was the host and became known as “America’s Favorite Neighbor”. Mr Rogers showed all of us how to be good humans.

Won’t you be my Neighbor, a film about Rogers and his work, released in June 2018 and is the largest grossing biographical documentary film. This tells me that we all long for a kinder, gentler world. A world were all are welcome.

So take the advice of Fred Rogers and today, be your best self and be a good neighbor in your place in the world.

This site uses Akismet to reduce spam. Learn how your comment data is processed.